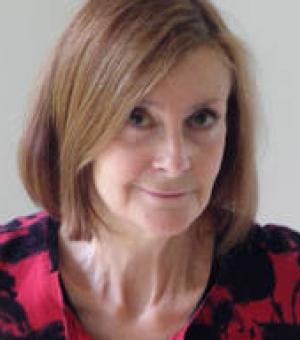 I am Professor of Economic History and a Fellow of All Souls College. My interests include labour markets, industrialization and the links between the family and the economy.   I have published extensively on gender, the family and the history of women's work. I am also interested in the causes and consequences of economic growth and structural change.

My recent book, Childhood and Child Labour in the British Industrial Revolution drew on a very large number of autobiographies by working men and used an innovative quantitative and qualitative  methodology to illuminate aspects of children's lives which are inaccessible on the basis of more conventional sources.  The monograph was awarded the Gyorgi Ranki Prize for an outstanding book in European Economic History by the Economic History Association in 2011 and provided the basis for a successful BBC4 documentary, The Children Who Built Victorian Britain,  which I co-wrote and presented. 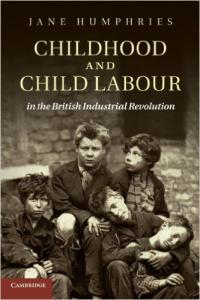 This is a unique account of working-class childhood during the British industrial revolution, first published in 2010. Using more than 600 autobiographies written by working men of the eighteenth and nineteenth centuries Jane Humphries illuminates working-class childhood in contexts untouched by conventional sources and facilitates estimates of age at starting work, social mobility, the extent of apprenticeship and the duration of schooling. The classic era of industrialisation, 1790–1850, apparently saw an upsurge in child labour. While the memoirs implicate mechanisation and the division of labour in this increase, they also show that fatherlessness and large subsets, common in these turbulent, high-mortality and high-fertility times, often cast children as partners and supports for mothers struggling to hold families together. The book offers unprecedented insights into child labour, family life, careers and schooling. Its images of suffering, stoicism and occasional childish pleasures put the humanity back into economic history and the trauma back into the industrial revolution.

I am currently working on three different projects. The first extends my research using working-class autobiography to include narratives by women.  I plan to set this material against a backdrop of economic and demographic change to understand how industrialization affected women's lives and  gender relations. 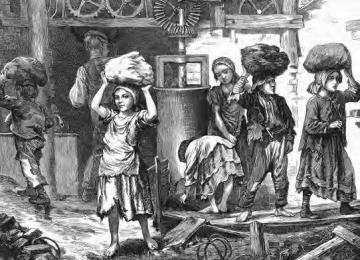 The second (with Sara Horrell and Ken Sneath) responds to recent interest in the role of consumption in the process of industrialization.  Economic historians have argued that acquisitiveness sharpened by the appearance of new goods prompted working people to work harder and longer: this 'industrious revolution' preceeding and in some ways conditioning the industrial revolution.  However the chronology and causes of the upsurge in consumption remain debated. It is important to separate the effects of changes in tastes from more conventional causes of consumption such as falling prices and rising incomes.  Tracing patterns in consumption and linking these to their underlying causes is complicated and requires new sources.  This project uses criminal records, and specifically accounts of stolen property, to identify the status of owners of goods considered emblematic of the consumer revolution and traces trends in ownership over time conditional on parallel trends in prices and incomes.

The third project (with Jacob Weisdorf) aims to provide a long run (1260-1850) wage series for unskilled women workers. Drawing widely on primary resources the series can be compared with trends in the wages of male agricultural labourers  and used in evaluating the evolution of women's welbeing over several centuries.

I would like to hear from new students who need supervision, particularly on topics related to my research interests including women and children’s work and family lives, consumption, and the early modern economy.

Review on Appearance from The Guardian

The Independent: Revealed – The Industrial Revolution was Powered by Child Slaves (2010)